BrainRocket
Home
About us
What we offer
Careers
News
Contact us

The most in-demand programming languages: Where and how they are used 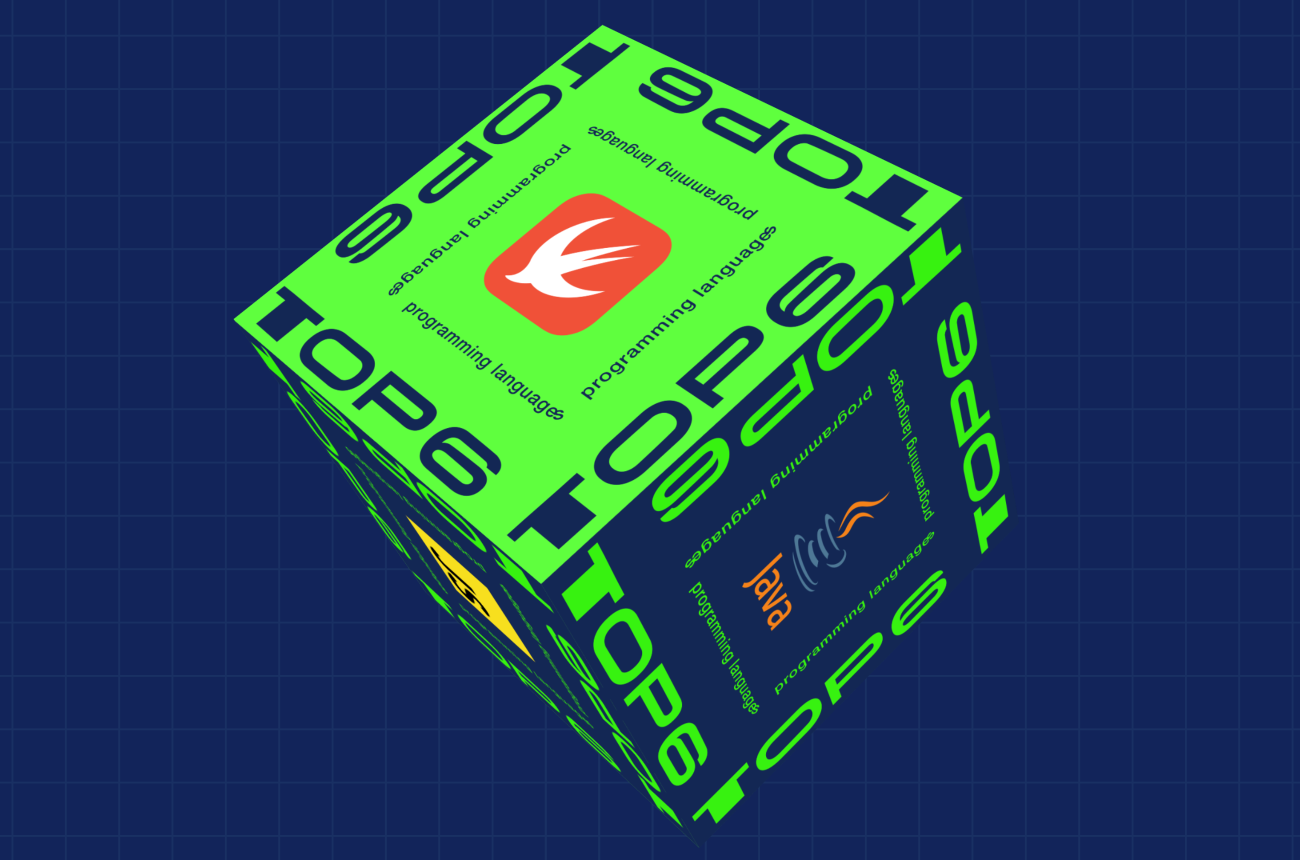 The most in-demand programming languages: Where and how they are used

A programming language is the communication channel used by humans to instruct computers to execute defined tasks.

Below you’ll learn about the best programming languages in demand nowadays. To do this, BrainRocket has chosen the top six ones that are the most popular among programmers.

According to the latest figures, Python is the primary coding language for roughly 80% of developers. Python programs are similar to actual languages, so it's an excellent choice for the first language of a novice programmer. It is simple to master and can be rather versatile. Python is fairly common, and many projects have been enforced in it. For instance, it is employed largely at Google, and plenty of the source code for YouTube is created in it. Moreover, it is often utilized in constructing robot machines.

Java is one of the most influential programming languages currently used in over 3 billion devices. It is a multipurpose programming language that typically classes high in popularity assessments. Java is applied in cloud applications development, but since it is a rather aged programming language, it has drawbacks. For instance, it calls for more lines of code, and its programs take more time to start than ones written in more contemporary languages. Mobile applications for the Android operating system, RuneScape, Yahoo, Amazon, eBay, and LinkedIn are all written in Java.

JavaScript is one of the globally most eminent programming languages across the web. As per the study, over 97% of the websites utilize JavaScript on the client-side of the webpage. However, Java and JavaScript are totally distinct and unlike languages. Some of what JavaScript can do for the web includes: adding interactive behavior to web pages like zooming in and out or playing audio/video; creating web and mobile apps, the most popular examples consist of the likes of Netflix and Uber; building web servers and server-side applications using Node.js, create games that operate inside the browser.

Other leading corporations applying JavaScript are Microsoft,  PayPal, Google, Walmart, and others.

Kotlin is a multiplatform programming language created to develop apps. It is used by over 60% of Android developers, with some of its notable elements being: uncomplicated code, organized concurrency, and improved security aspects. Coding is roughly 20% less than compared to Java, and it is 100% interoperable. Companies working with Kotlin include Pinterest, Uber, Trello, Amazon, etc.

Swift is a powerful programming language produced by Apple Inc, employed to set up apps for iOS, watchOS, macOS, and more. It is the future of high-efficiency and secured applications. Soon, it will reach the status of elite programming languages as it provides excellent features such as simple interpretation and maintenance, fast development cycle, increased performance, support of dynamic libraries. The companies working with Swift are Apple, Instagram, Uber, and Slack.

C# is a programming language produced by Microsoft in 2000, operating on the .NET framework. It is practical for creating desktop apps and games. Following research data, leading mobile games are generated utilizing C#. It is a well-designed language, highly in use globally, with companies such as Microsoft, Stack Overflow, Accenture, Alibaba Travels working with it.

If you want to establish a career as a programmer, learning one of these languages is an excellent way to start your development.
Join BrainRocket and work on the most ambitious IT projects across the industry! 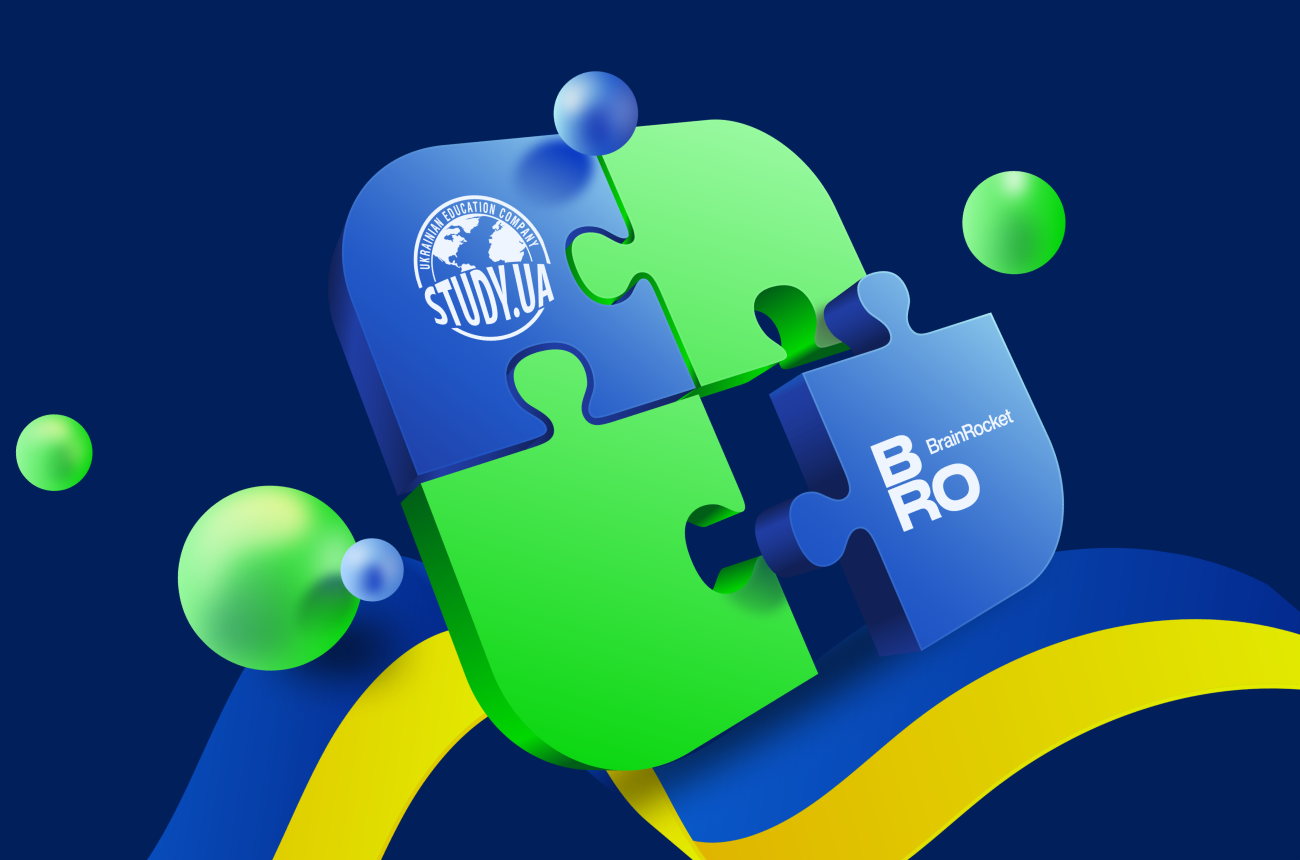 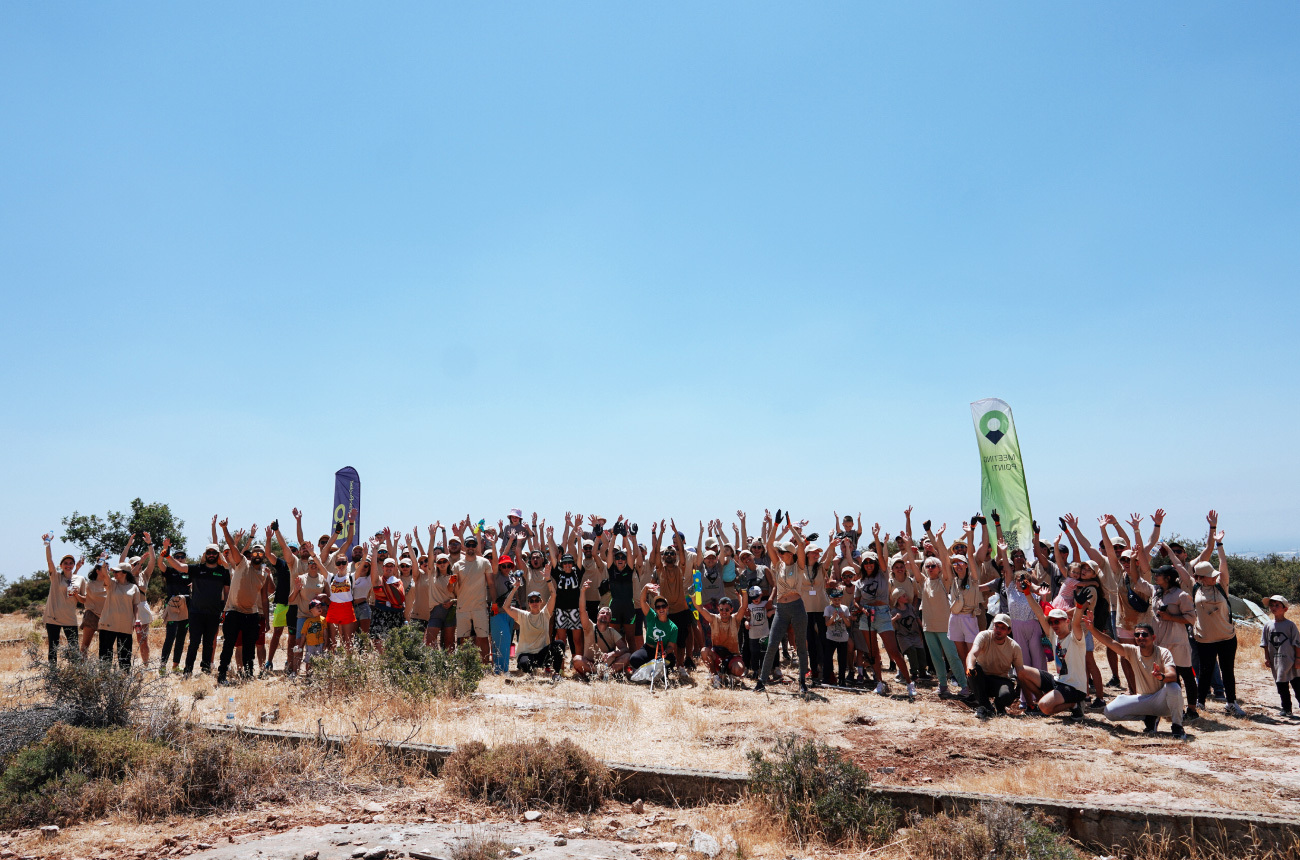 A Cause BrainRocket Believes in: A Large-Scale Limassol Clean-Up 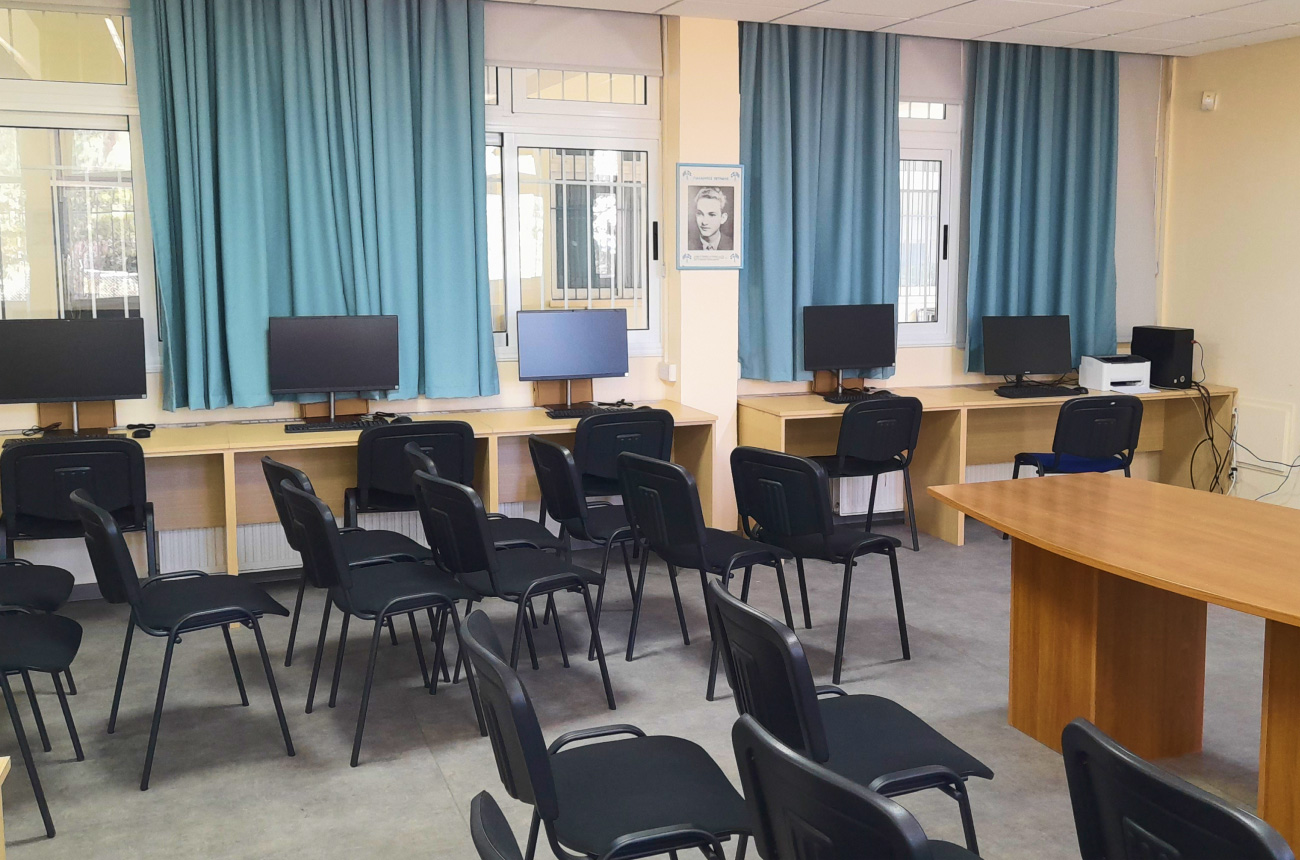 A Room Renovation courtesy of our BROs

June 17, 2022
Home
About us
About us
What we offer
Careers
News
Contact us
©2022 BrainRocket. All rights reserved.