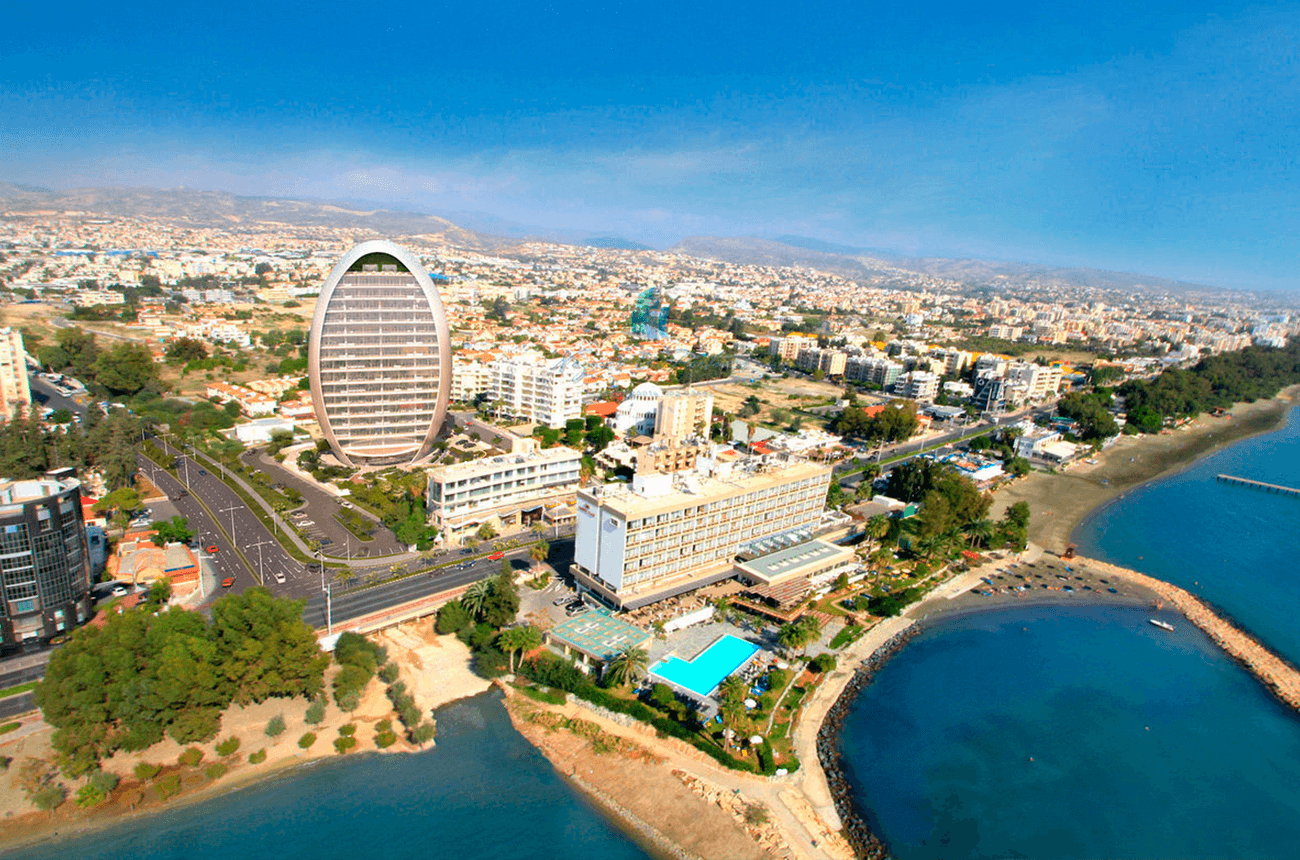 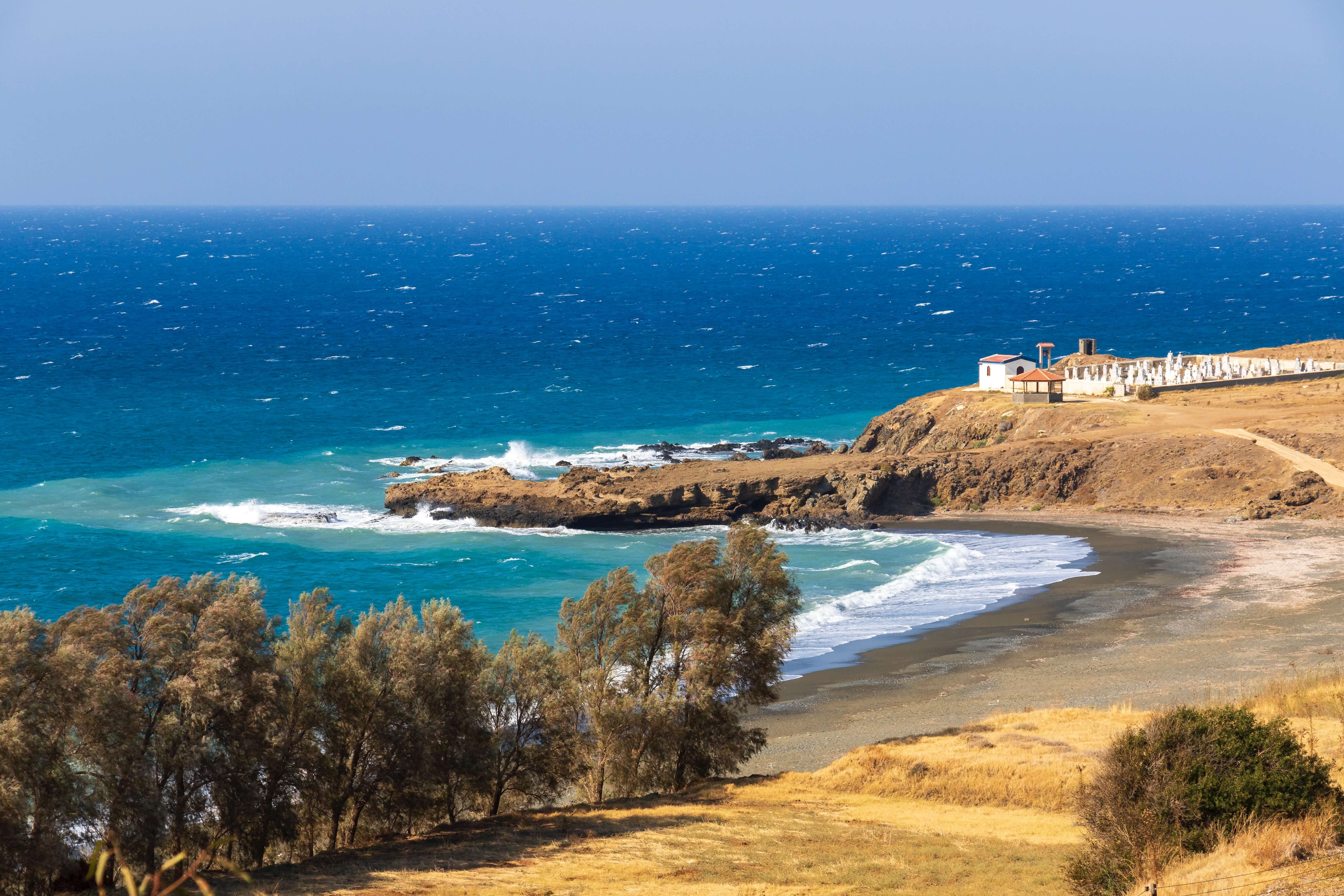 Everybody knows Silicon Valley, the Northern California region, home to more than 30 businesses in the Fortune 1000 and thousands of startup companies.

Cities like San Jose, Palo Alto, Menlo Park, Cupertino and others have deservedly achieved a semi-legendary status in the software world (and beyond) of the early 21st century.

Could Cyprus, at a flight distance of 11.619 kilometers from the metropolitan area of San Jose, and separated by it by no less than 10 time zones, become a worthy rival, a “Silicon Island” poised to take on the giants of Silicon Valley? The answer could be “yes” if BrainRocket has a say. 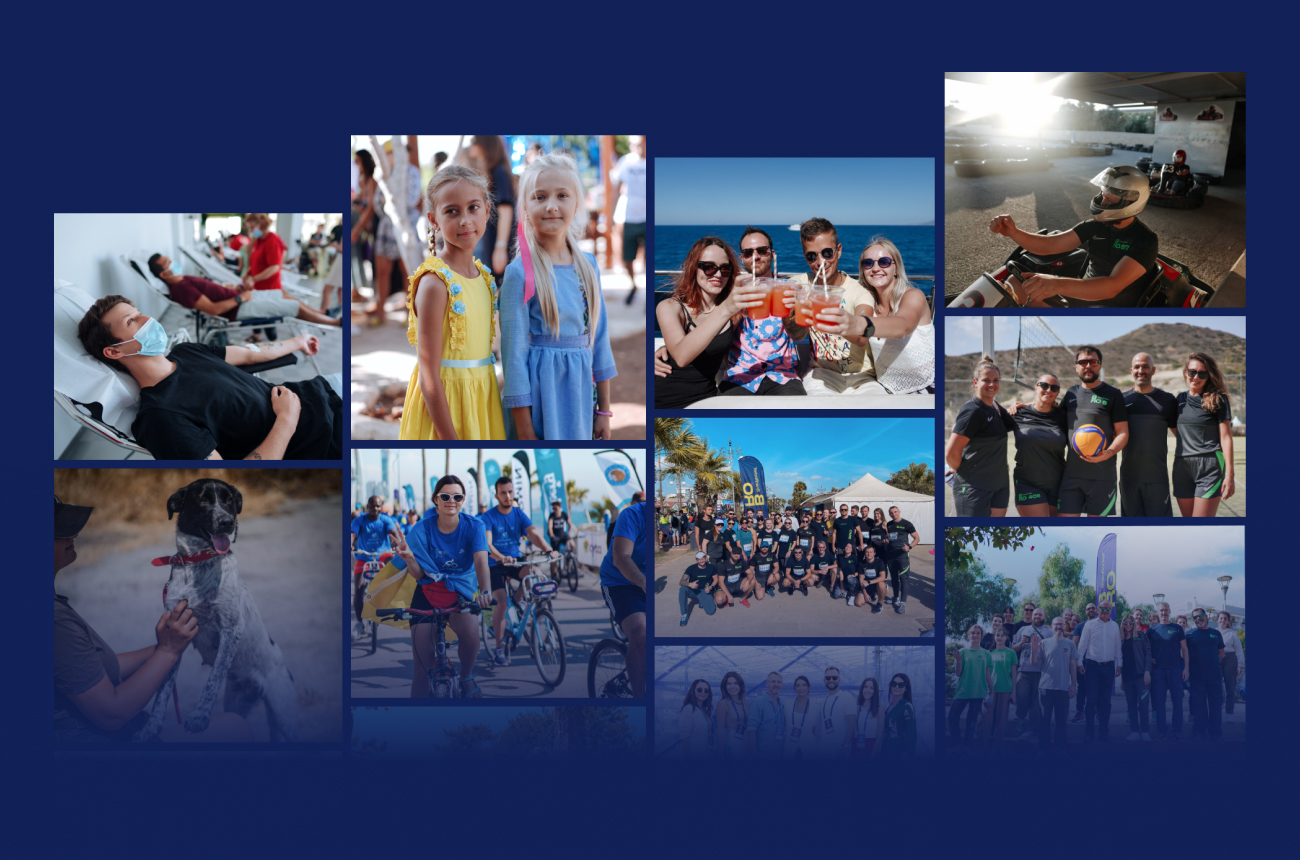 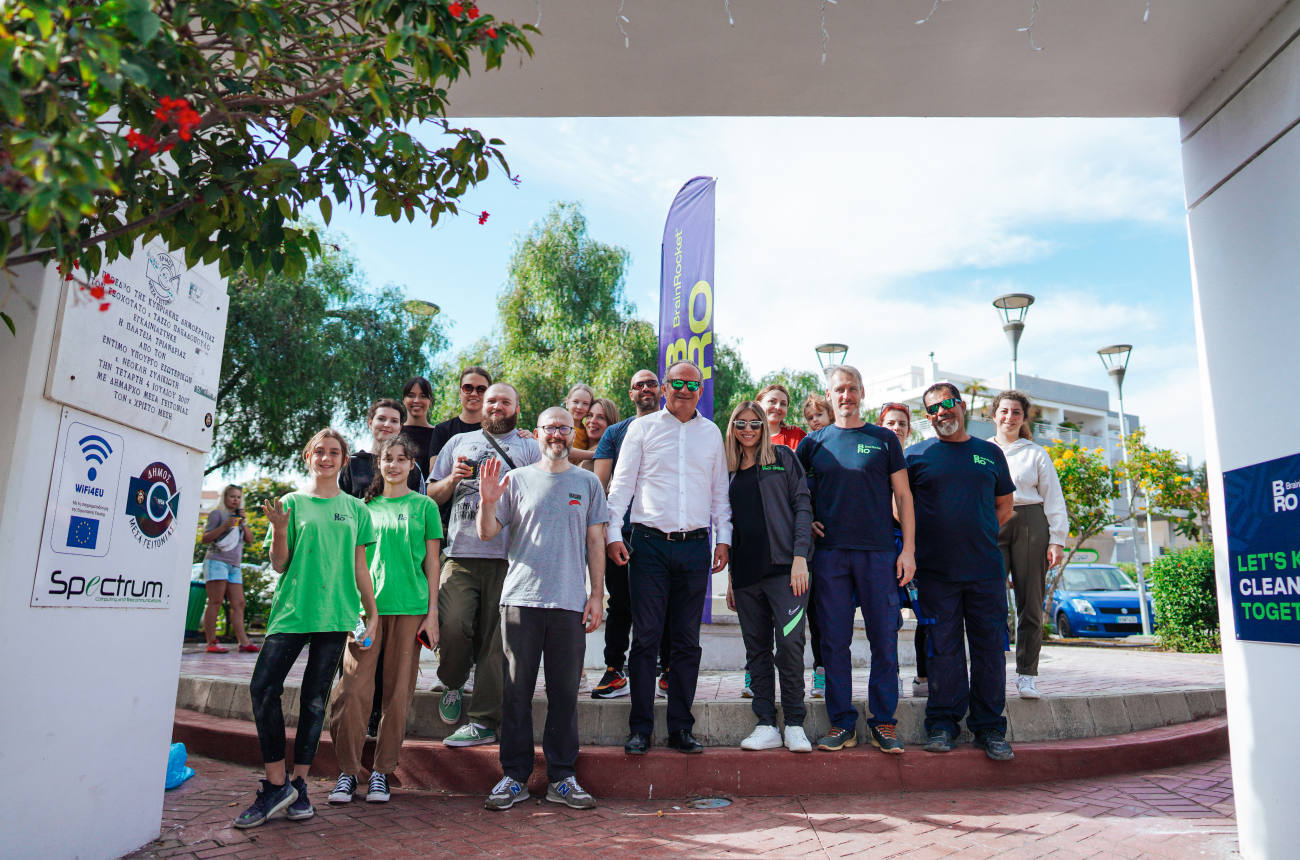 Lateral thinking: How to Improve your Creativity 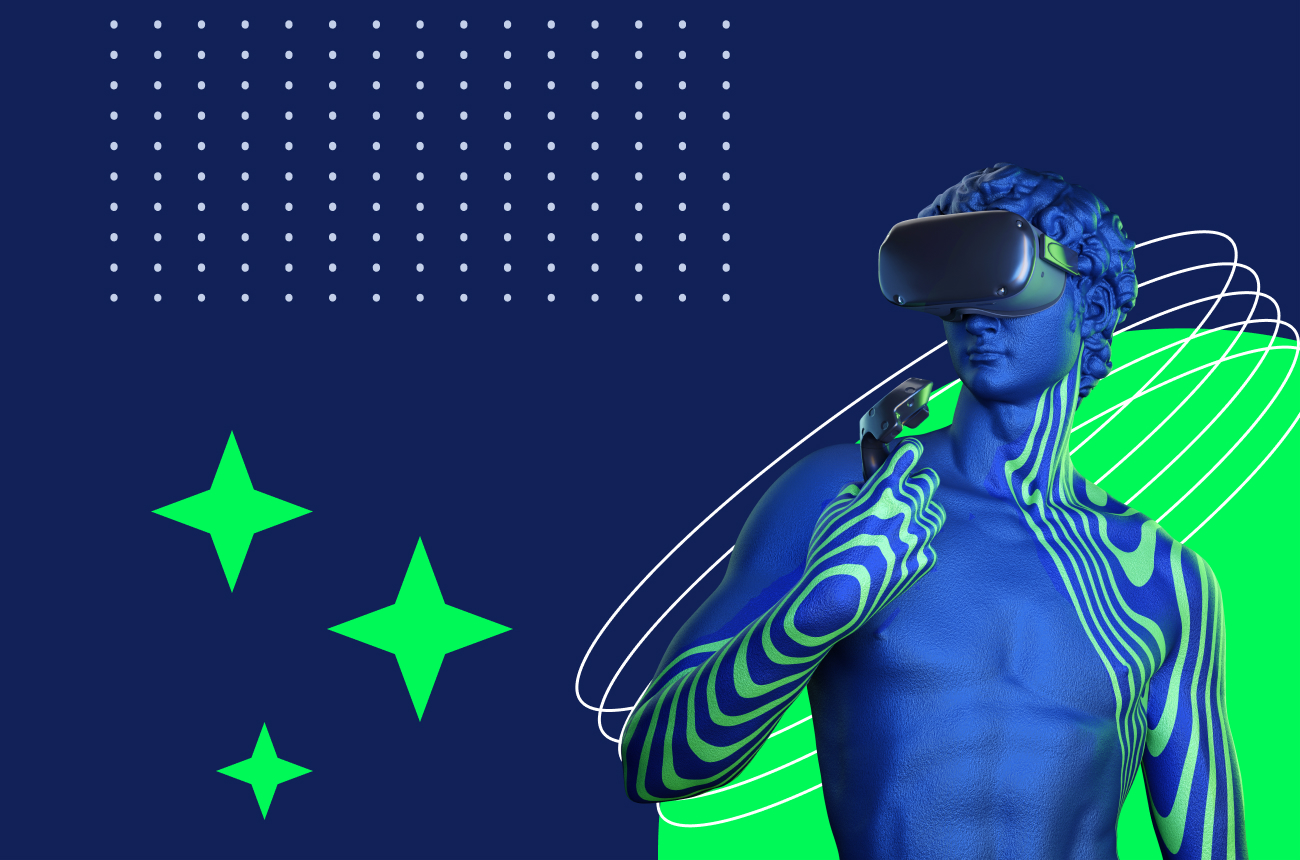 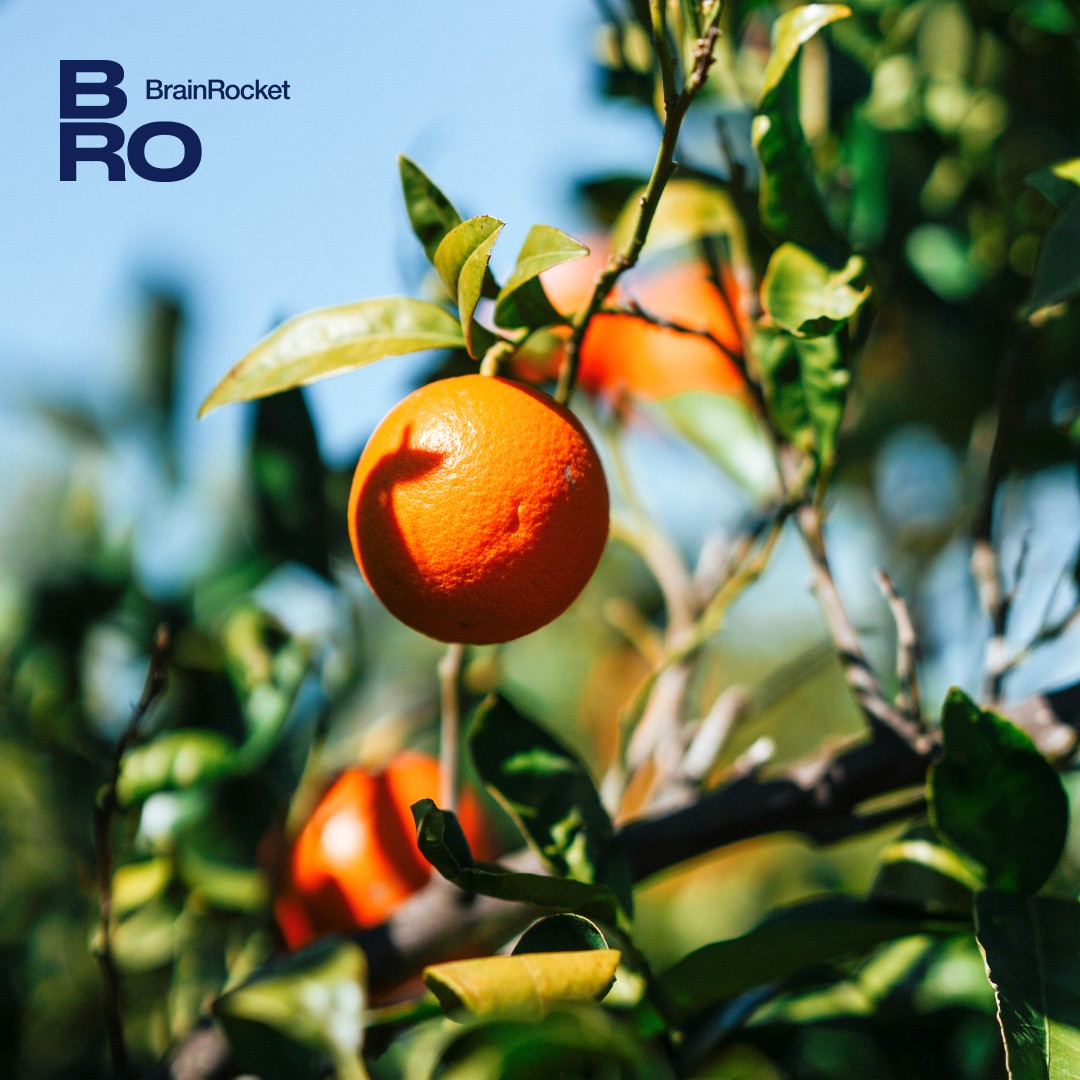 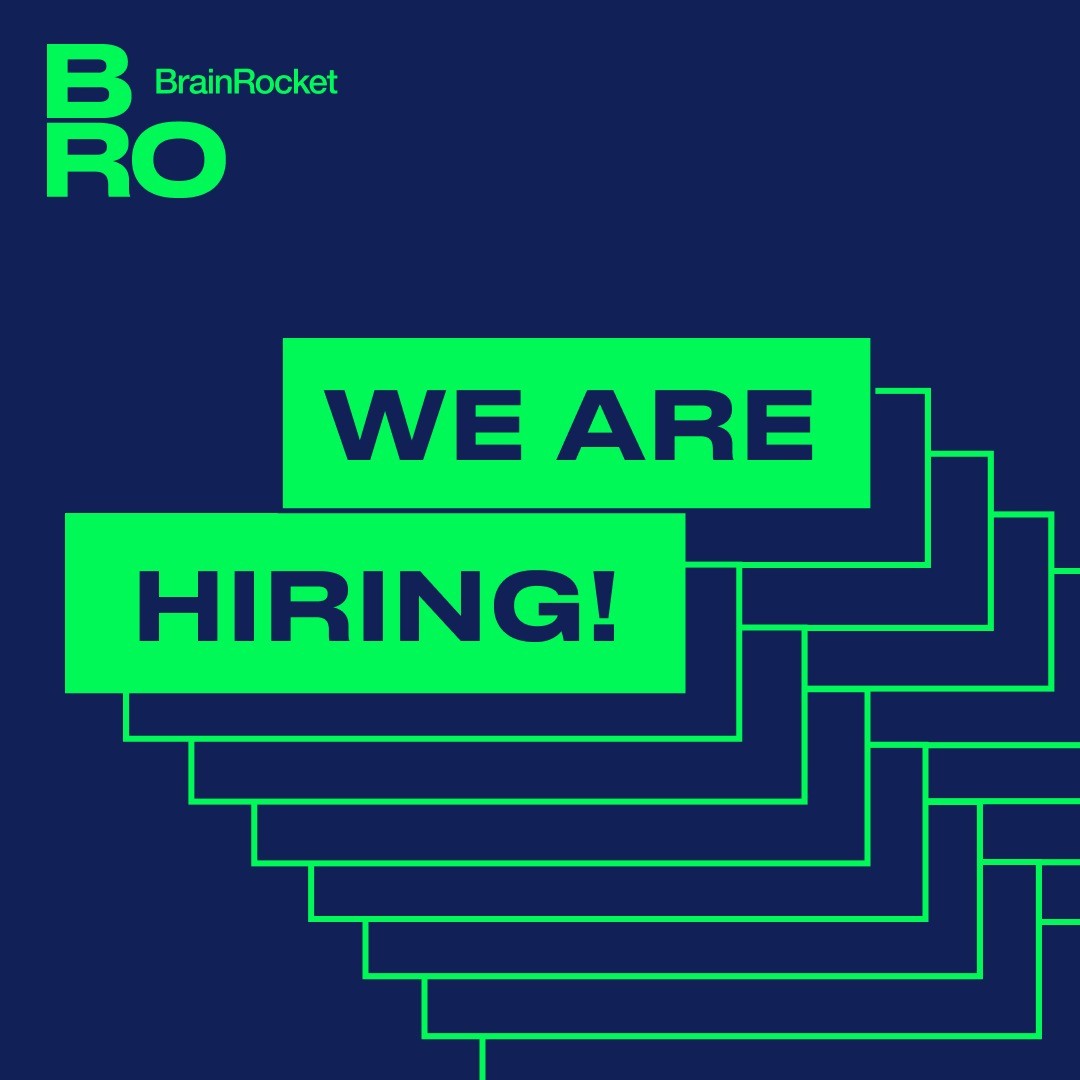 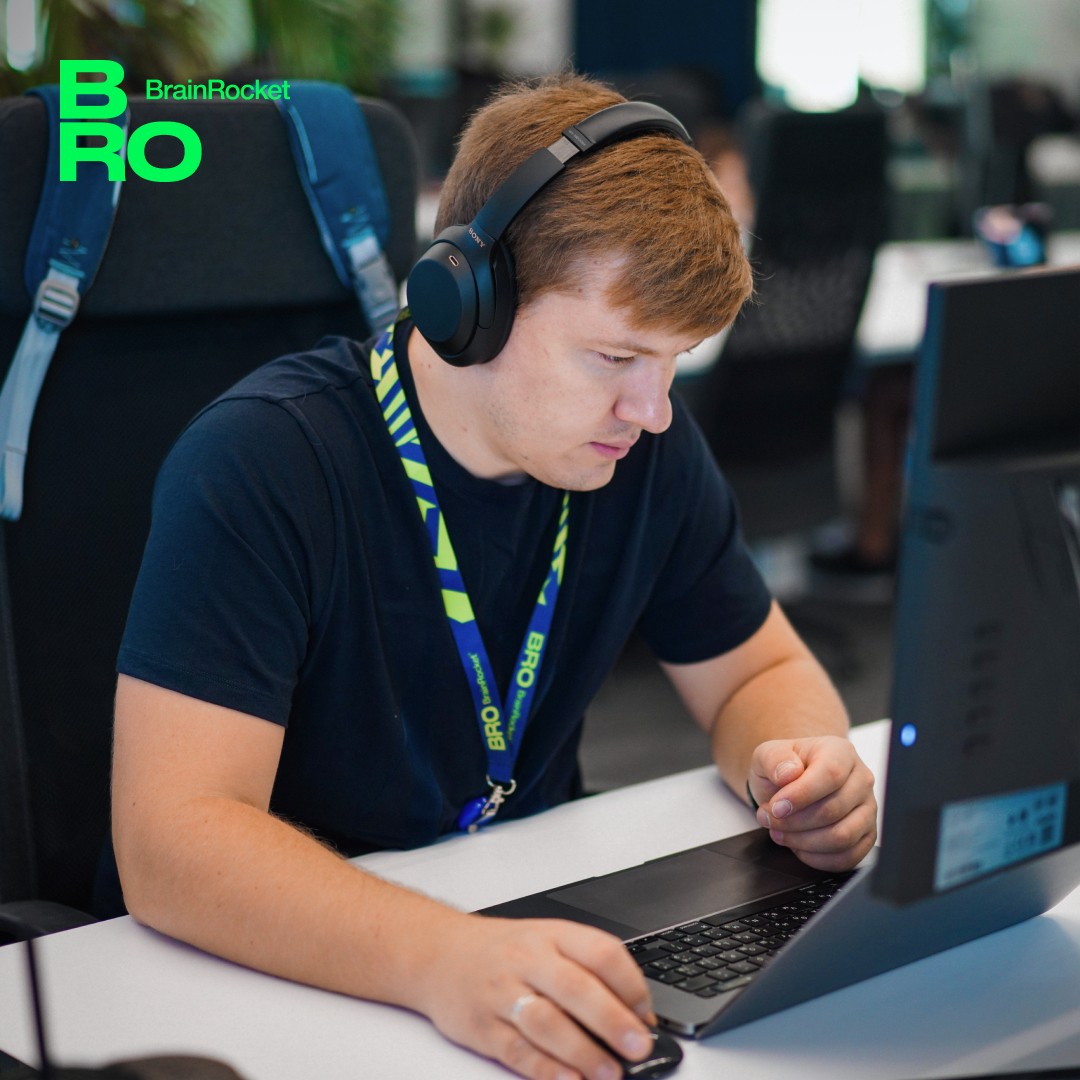 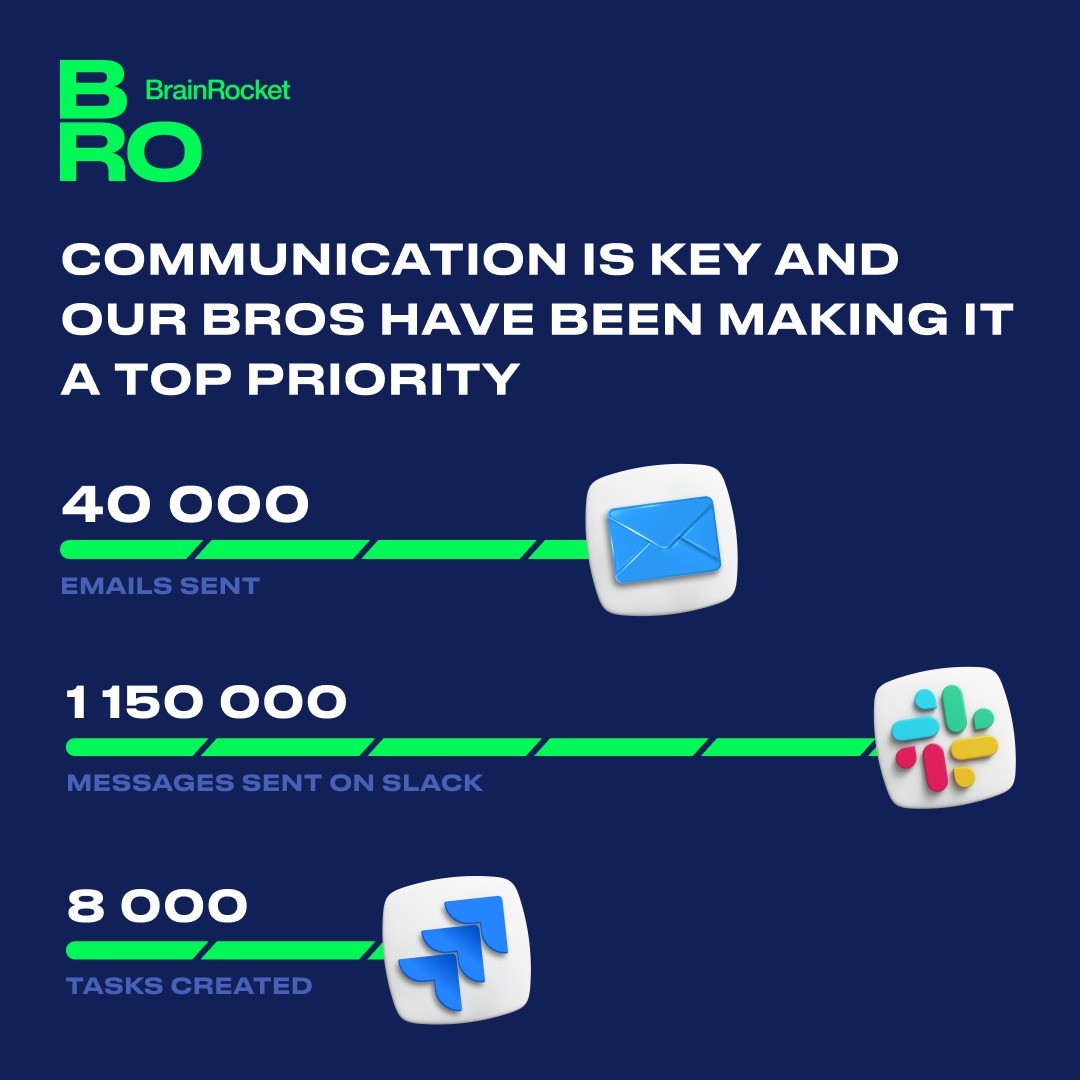 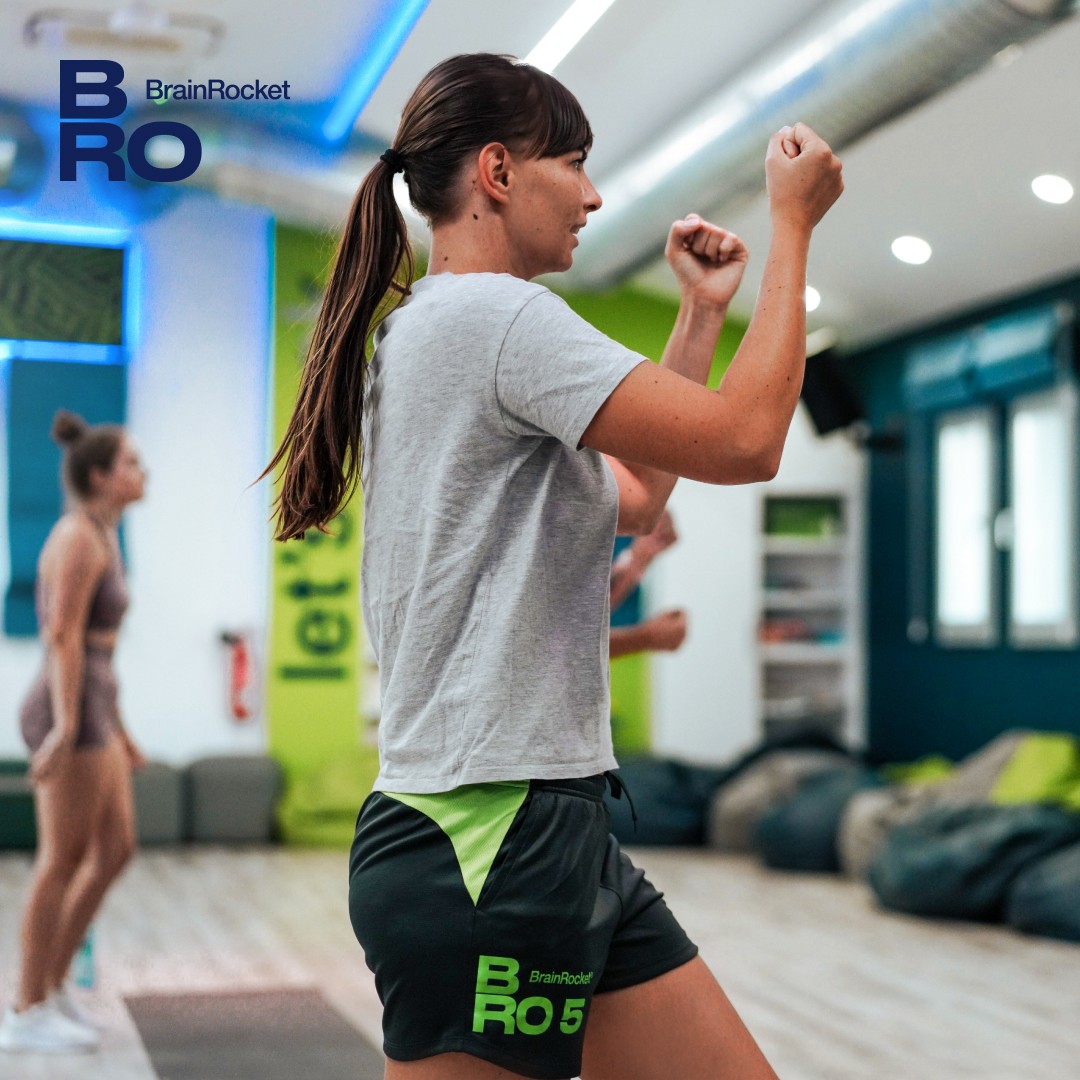